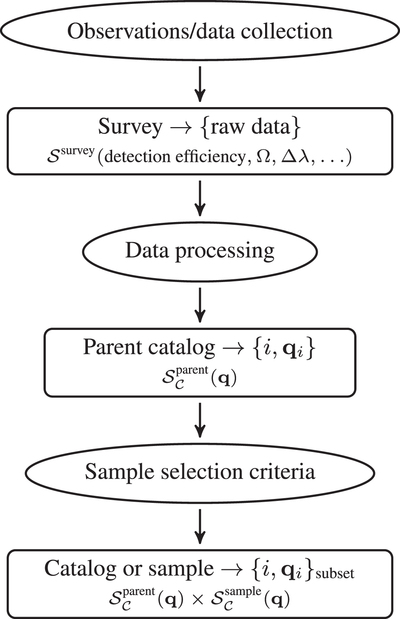 Selection Functions in Astronomical Data Modeling, with the Space Density of White Dwarfs as a Worked Example

© 2021. The Author(s). Published by the American Astronomical Society.